Congressional Canvassing to Begin this Saturday with Rubando Campaign 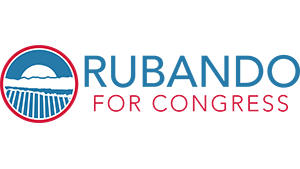 Rubando is running against two other candidates for the Democratic nomination, however he
has beat out other hopefuls for endorsements from the Lucas County Democratic Party and
Brand New Congress. Rubando’s campaign team has outraised the other candidates by
thousands, and the launch of an aggressive ground campaign demonstrates Rubando will be the first to begin canvassing in Ohio’s 5th Congressional District. While Nick Rubando will have his own boots on the ground, it’s expected that Republican incumbent, Bob Latta, will not be campaigning in person at all.